The event, an initiative of the New York Branch of the Chartered Institute of Arbitrators (CIArb NY Branch), was organized and hosted by Squire Patton Boggs, and co-sponsored by ICC/SICANA, Inc., the New York International Arbitration Center (NYIAC), the College of Commercial Arbitrators (CCA), and the CIArb European Branch and Washington D.C. Chapter.

Six prominent academics active in the UNIDROIT Principles Working Group made presentations on specific topics and answered questions from an audience sophisticated in international commercial law and dispute resolution. The event provided an occasion for a lively introduction to key provisions of the UNIDROIT Principles, to their actual and potential use in cross-border commercial contracts, and to their influence in the evolution of commercial law in civil, common law and developing legal systems.

M. Joachim Bonell
Why Practitioners Should Care About an International Restatement of Contracts

Neil B. Cohen
Some of the New Topics Addressed in 2010

Why Practitioners Should Care About an International Restatement of Contracts

Principles New to Both Civil Law and Common Law Traditions

• Modification without consideration or cause
• Hardship, including right of disadvantaged party to request renegotiation

Some of the New Topics Addressed in 2010

2010 UNIDROIT Principles
UNILEX
Save the Dates 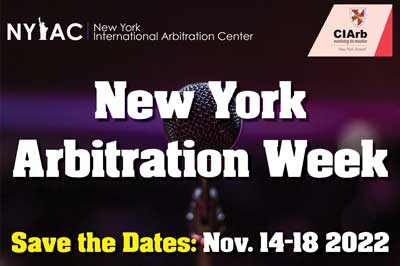 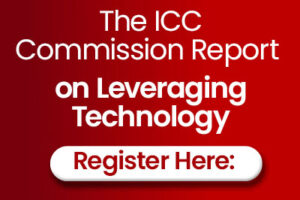